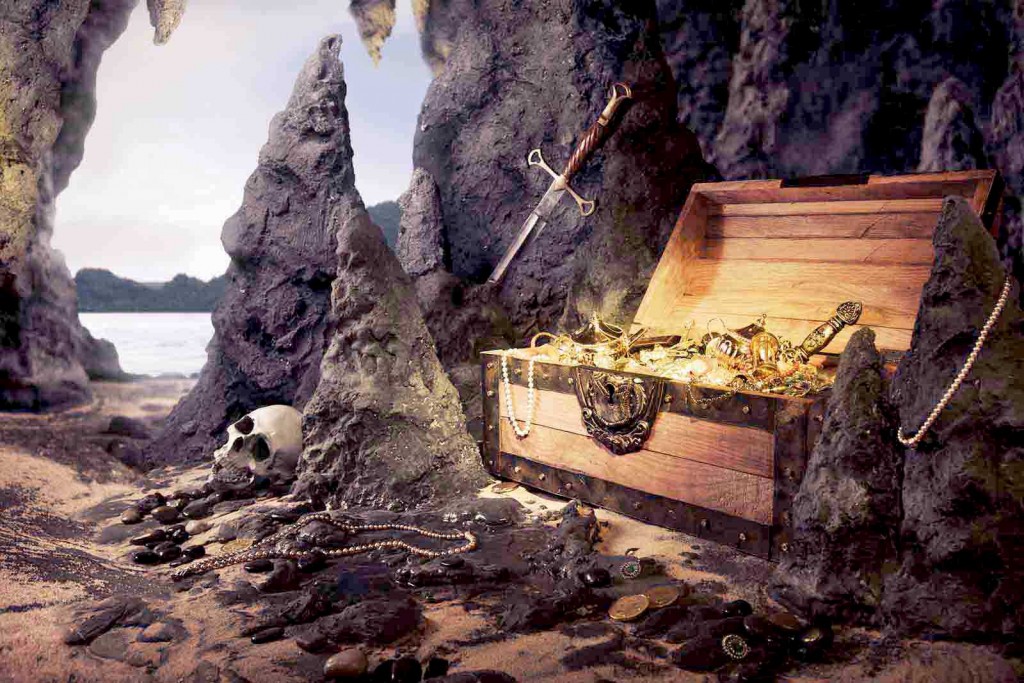 Jon Sinclair, the protagonist of the young adult fantasy fiction series The Odyssey of Jon Sinclair, shows up on author Sally Copus’ Skype and her fingers stop typing mid-sentence.

Jon: I guess you heard I want to interview you about The Odyssey before you finish the last book. Some of the other characters want to speak to you, too.

Sally: I heard. What’s on your mind? You guys afraid of what I might divulge, or is it something else?

Jon: Why would we be afraid? Cheez, you’re the author — you know everything about us. All of us are kind of used to each other and think, ‘maybe The Odyssey shouldn’t end so soon.’ Some of the guys are going to be out of a job, and I’ll be out of a job before I get one. I just want to know why it’s happening.

Sally: Don’t know, Jon; I only know what you tell me. It’s your story and you’re writing it. I just tag along and put it on paper. But I’m happy to answer anything I can. Are you the spokesman for the other characters?

Jon: Oh, no. They have their own questions. These are mine.

Sally: Alright. Go for it… What do you want to know? (She leans back in her chair and listens.)

Jon: First off, why did you write a story about me — a nobody? There are lots of boys that don’t have my problems. Why did you pick a boy who doesn’t even know who he is? Remember, Sally? I said that at the beginning of book two: ‘I don’t know squat about my father.’ How am I supposed to find my way in life without a father to pattern myself after? Who’s going to teach me about girls? And you finally put a girl in the series, Haley, but you only gave her a small role — why?

Sally: Because this series is not about women. It’s about men. Most of the characters you’ve run across along the way are men. They’re great characters with great back stories.

Jon: But I’m not a man. I’m still just a kid — maybe an overgrown one, but I still like having someone to care for me, particularly if I’m sick.

Jon: You mean grown men still want to be cared for, like I do?

Sally: Of course. Women have done the nurturing; men were the providers, hunters and warriors. From the beginning, men and women have been partners — best friends. A man will confide in a woman his deepest feelings and fears, and his grandest dreams. Rarely will a man place such confidences in one of his own gender.

Jon: But I’m not a man, so where do I fit into this scene?

Sally: Maybe it will be up to you, Jon, to lead the way for young men of your age. Maybe you’ll show them that the jewels and strengths of our forefathers and mothers are now at risk of slipping through our fingers. I’m talking about the jewels of family valor. The virtues instilled in young men and women of the past, which gave them these strengths, are slipping away as we become more inwardly focused. You know, a person is his happiest when he’s helping someone else. Since the beginning of time, man has been infused with a ‘flight or fight’ philosophy. It helped him survive. Today, it’s becoming acceptable to walk away (flight) instead of addressing the problem and taking a stand (fight).

Jon: That’s all pretty deep. I’ll have to think on it. (Jon heard a chime and looked at his phone.) Drat! Gotta go, Sally. I told Nikos I’d meet him and the captain at Max’s on the corner at 3 pm. Nikos is taking BlackHeart, Skull and me for our fourth flying lesson. BlackHeart’s a real dare-devil in a plane. He says it’s like sailing a ship. I couldn’t make the connection, but Skull agreed, so I guess it’s so. (Sally grinned and nodded.) Can we continue this in a couple of days?

Sally: Whenever you like. Hurry on, don’t be late. But think about what I said.

Jon smiled his quirky grin and put two fingers to his brow in a salute as the computer monitor went black.