Home » Blog » Yo-Ho-Ho and a Bottle of Rum: How to Talk Like a Pirate 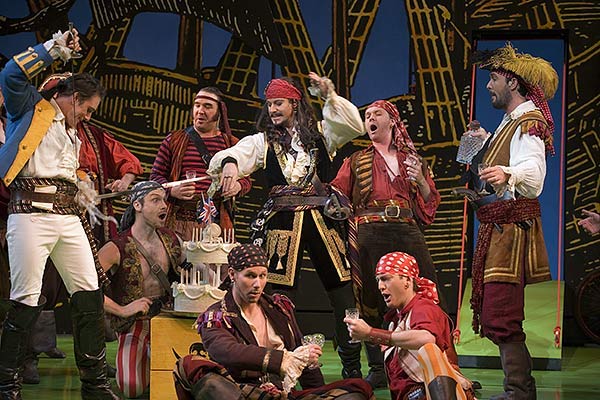 Yo-Ho-Ho and a Bottle of Rum: How to Talk Like a Pirate x

First, let me say, “ANY PIRATE TALK IS BETTER THAN NONE!”

But if you want to talk like a true pirate, “Arrrrr, Matey!” just won’t cut it. I doubt any pirate ever said that. They were coarse, rough, dangerous men whose might was to be respected if only for their dauntless courage and daring. They knew death could come at any moment with the slice of a cutlass, a cannonball in the chest, or at the point of a sword. The fact that they were ruthless thieves, plunderers, murderers and worse is one of those facts we’ll just shove in the closet, because it messes with our brains and our story. So before we start, let’s beef up our history of the era with a few tepid facts. Then we can construct our own personal pirate talk for any occasion.

Pirates have been around since the beginning of time and will be as long as there’s an ocean or sea to sail on. But the swashbucklers we usually think of sailed the Caribbean in the late 1600’s and 1700’s. During that era, treasure flowed with the Gulfstream through that part of the Caribbean Sea known as “The Spanish Main,” including gold from the Peruvian Incas, diamonds and emeralds from mines that are now Columbian, and silver from mines of the Mexico area (today’s names). For a pirate, it was booty—free for the taking.

It is reported that over 2,500 pirate ships sailed those waters around the time I wrote about in my YA pirate book BlackHeart’s Legacy, the first book in The Odyssey of Jon Sinclair series. By then the Spaniards, Portuguese, and English, as well as some French and Italians, were prevalent, all wanting a share for the governments of their countries. The men on pirate ships were from all over the world. The native languages they spoke were mixed with the only language all of them understood—ship’s language: the pipe and flags. Thus was born a language containing ship parts and terms. This is not unlike our own American culture today, interspersed with technical computer/data terms.

Below are a few practice words so you’ll get the idea:

The pirate words/phrases above are enough words to get started with your Pirate Talk. Now, all you need is a party of friends by the pool, some nice victuals, libations, very broken English, incredibly bad grammar, a little slurred speech and you’ve got it—the makings of a great International Talk Like a Pirate Day party, which happens to be September 19!