Privateers, Letters of Marque—Wars and Pirates 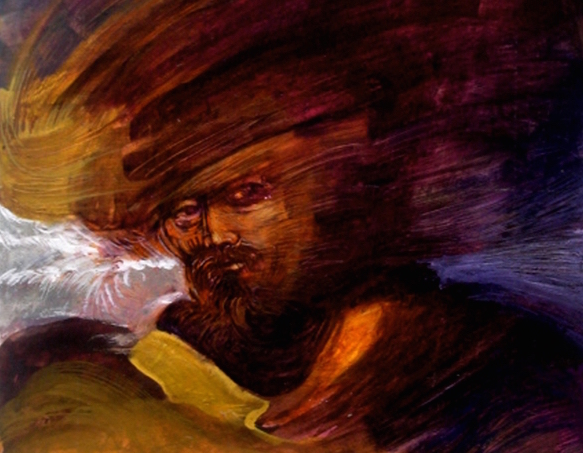 Privateers, Letters of Marque—Wars and Pirates

Privateering in the late 1600’s and 1700’s was an exercise of economics for the British and other governments, as they watched the Spanish and, to a lesser degree, the Portuguese take home massive wealth from the New World. The era was a time before England firmly established a Royal Navy separate from a Merchant Navy. Attacking Spanish ships, even during peacetime, was part of a policy of military and economic competition with Spain (pre Anglo-Spanish War). They used their much earlier established “Letter of Marque” to effect a system giving them legal authority on the high seas. England and Scotland practiced privateering both separately and together after they united to create the Kingdom of Great Britain in 1707.*

The Letter of Marque could be assigned to a “privateer.” A privateer is an armed ship that is privately owned and manned, commissioned by a government to fight or harass enemy ships. This means the commanding officer and crew (when captured by a foreign country) is protected as prisoners of war. The privateer commanding officer could then be tried in a court of law; or could be used in a prisoner exchange with the country that provided the letter of marque engaging him. During such a trial, the letter of marque and its adherence (by the commander) to the legal authorization provided therein came into the equation.

Privateering was also practiced throughout the Spanish Main, where pirates took a heavy toll on the riches coming out of the New World and on the ships carrying those riches. If attacking pirates could use a ship, they killed the crew and seized it. If not, they used a hit and run tactic; stealing all valuables, inflicting damage to ship and crew. When pirates became a burden to British interests, they issued letters of marque to privateers. These letters of marque could be issued to or bought by English noblemen, commissioned privateers, or any other ship commander deemed suitable by the Crown. In many cases, privateers worked jointly with the Crown and received or gave assistance to each other. Privateers made their money by sharing proceeds with the British government, or a portion of the retrieved goods/valuables; in some cases, a bounty. Privateers were also used during the War of 1812, the War of Spanish Succession, the Revolutionary War and many other wars around the globe.

The 1856 Declaration of Paris (outlawing privateering)

The U.S. did not initially sign the 1812 Declaration of Paris, which outlawed privateering. The USA did offer to adopt the terms of the Declaration during the American Civil War. No letter of marque has been legitimately issued by the United States since the nineteenth century.

21st Century American Reconsideration of Letters of Marque
Article 1 of the United States Constitution lists issuing letters of marque and reprisal in Section 8 as one of the enumerated powers of Congress, alongside the power to tax and to declare War. However, since the American Civil War, the United States as a matter of policy, has consistently followed the terms of the 1856 Paris Declaration, forbidding the practice. The United States has not legally commissioned any privateers since 1815.

The issue of marque and reprisal was raised before Congress after the September 11 attacks and again on July 21, 2007, by Congressman Ron Paul. The attacks were defined as acts of “air piracy” and the Marque and Reprisal Act of 2001 was introduced, which would have granted the president the authority to use letters of marque and reprisal against the specific terrorists, instead of warring against a foreign state.

My Conclusion: It could be that using such legal means as letters of marque, and contracting privateers to go after rogue “pirates” of our own time, could be cheaper, more effective and less threatening to the USA, and other countries of the world, than letting a situation build into a conflict that pits foreign states of the world against each other.

(*Much of the above article came from: Wikipedia. For more reading on what Wikipedia has to say on the subject of privateering: https://en.wikipedia.org/wiki/Privateer. )

Sally Copus is the author of the young adult fantasy fiction series The Odyssey of Jon Sinclair, including BlackHeart’s Legacy(Book 1) and Keys to Atlantis (Book 2). To learn more, you are invited to connect with her on Facebook, Twitter and Google+.